You are here: Home / Archives for Uncategorized

On Monday, March 26th, 2018, Fort Worth ENT & Sinus will be moving into our new office located on 5751 Edwards Ranch Road, Fort Worth, TX 76109. Patients should confirm the address to report to when they confirm their appointment. Thank you!

Welcome to the Fort Worth ENT website. We have added this news blog so that we can keep our patients informed of any changes our office hours and other information to make your visit exceptional. 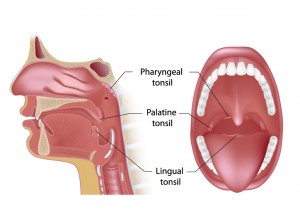 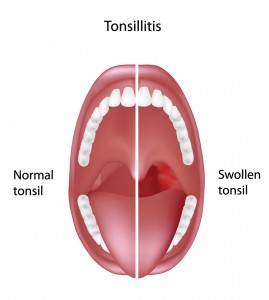 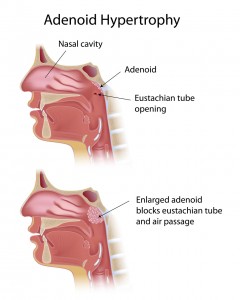 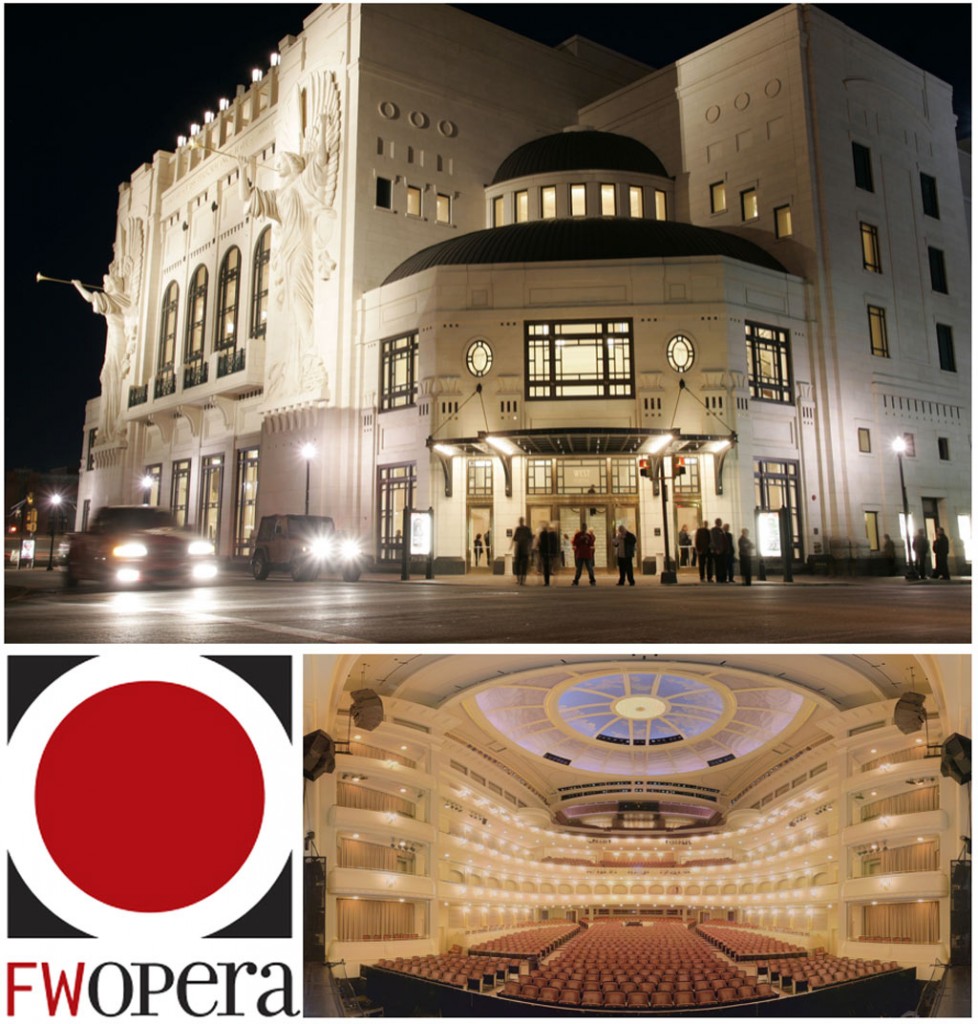 We at Fort Worth ENT take your safety as well as the safety of our staff as a number one priority. Because of the recent developments regarding the Coronavirus, we are implementing recommendations passed down from local and national entities in order to keep our patients and staff safe. Our staff will be screened on a daily basis and the highest standards will be taken in order to ensure a safe environment for patient care. In order to limit the number of people in the waiting room, we are asking that you come to your visit alone unless you are a minor or are not physically capable of coming to your visit alone. You will also have the option of waiting in your car and be notified by way of text when you are ready to be seen.

We will be applying the following screening measures when you arrive at the office:

Thank you for your consideration of this pressing matter.

On Monday, March 26th, 2018, Fort Worth ENT & Sinus will be moving into our new office located … END_OF_DOCUMENT_TOKEN_TO_BE_REPLACED

Welcome to the Fort Worth ENT website. We have added this news blog so that we can keep our patients … END_OF_DOCUMENT_TOKEN_TO_BE_REPLACED

Tonsil and adenoid surgery may be necessary due to chronic or recurring infections, sore throat, … END_OF_DOCUMENT_TOKEN_TO_BE_REPLACED