The vocal cords, also known as vocal folds, are bands of muscle tissue located side by side in the larynx (voice box) which produce voice sound when air from the lungs passes through and creates vibrations. The shape and size of the vocal cords help determine the sound of a person’s voice. 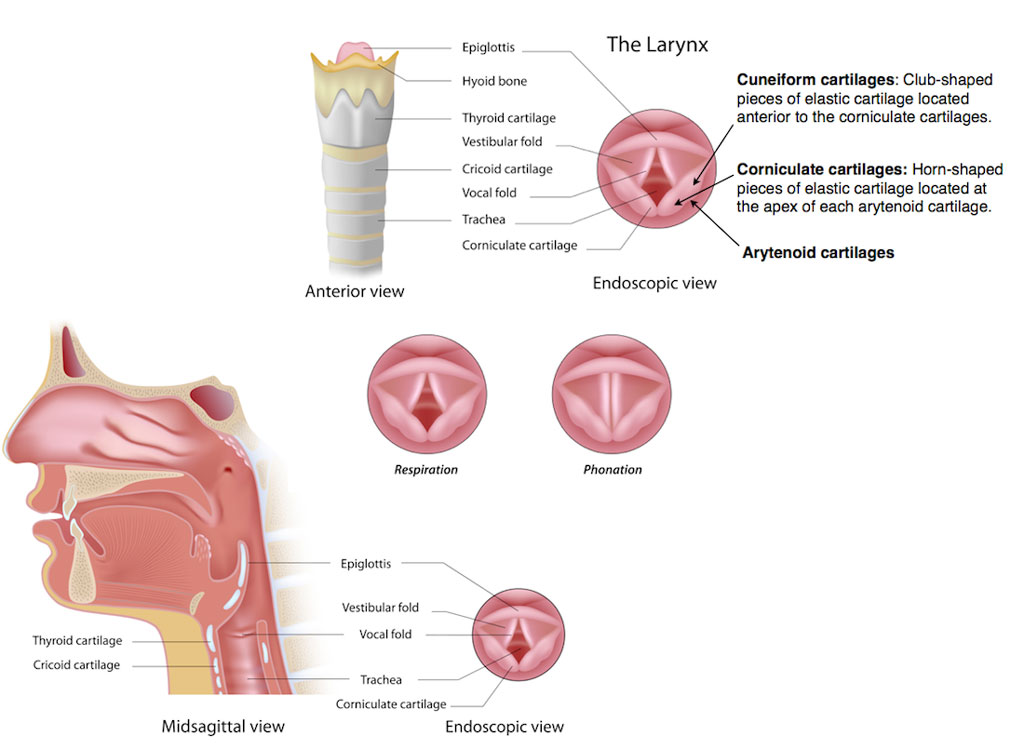 While vocal cord paralysis may resolve on its own, treatment can include voice therapy or surgery.

A new study conducted by researchers from Michigan State University and University of Utah, funded by the National Institutes of Health as part of a larger research project on risk factors for voice problems and gender differences in speech, found that teachers, especially women, are prone to vocal damage. Click here for the article.

Diagnosing a vocal disorder will include a voice evaluation and possibly a consultation with a speech language pathologist (SLP). Your doctor will evaluate your voice quality for:

In order to evaluate the type of vocal disorder you may have, your doctor may utilize:

Treatment of a Vocal Cord Disorders

Treatment of a vocal cord disorder will be determined by:

Some vocal cord disorders may be easily treated with rest and avoidance of the behavior causing the disorder. Other treatment options include: 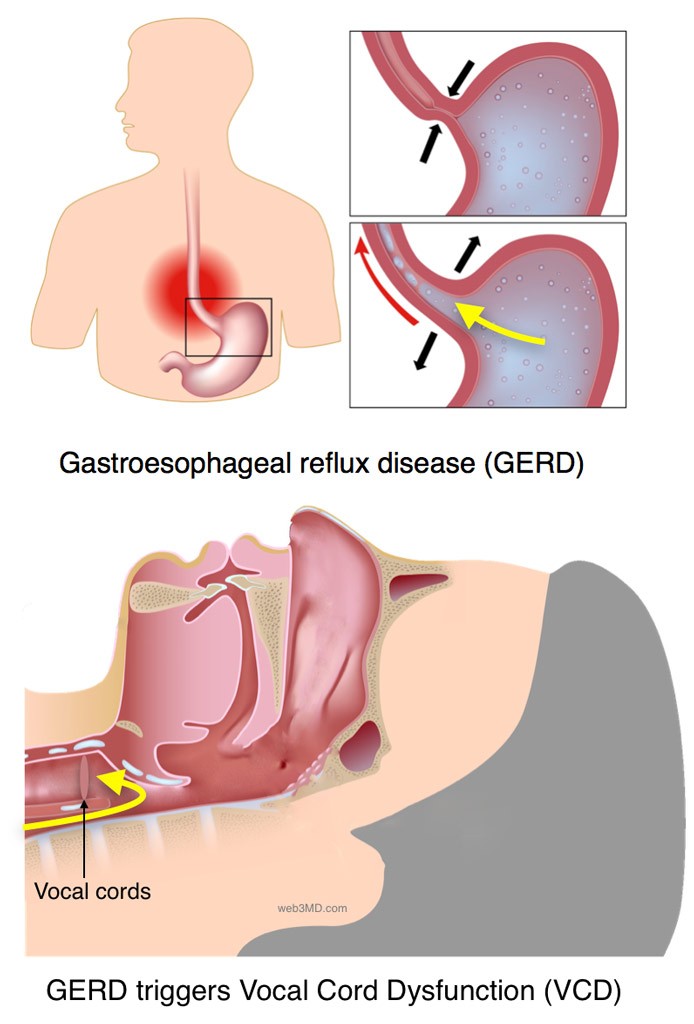 Vocal cord dysfunction (VCD) is a disorder in which the vocal cords close rather than open as you breathe, making it difficult to get air in and out of the lungs. VCD can occur suddenly and be severe, requiring emergency treatment. VCD is often misdiagnosed as asthma, as the symptoms are similar.

Symptoms of VCD include:

While asthma can be treated with bronchodilators to restore breathing, VCD does not respond to such medicines, as it is not related to the immune system or an allergic response. There is no definitive cause for vocal cord dysfunction, but triggers can include:

Diagnosing vocal cord dysfunction can be difficult due to its similarity to asthma and because patients with VCD often suffer from asthma, as well. Your doctor will need to test your breathing, preferably during an attack, in order to determine if you have VCD. 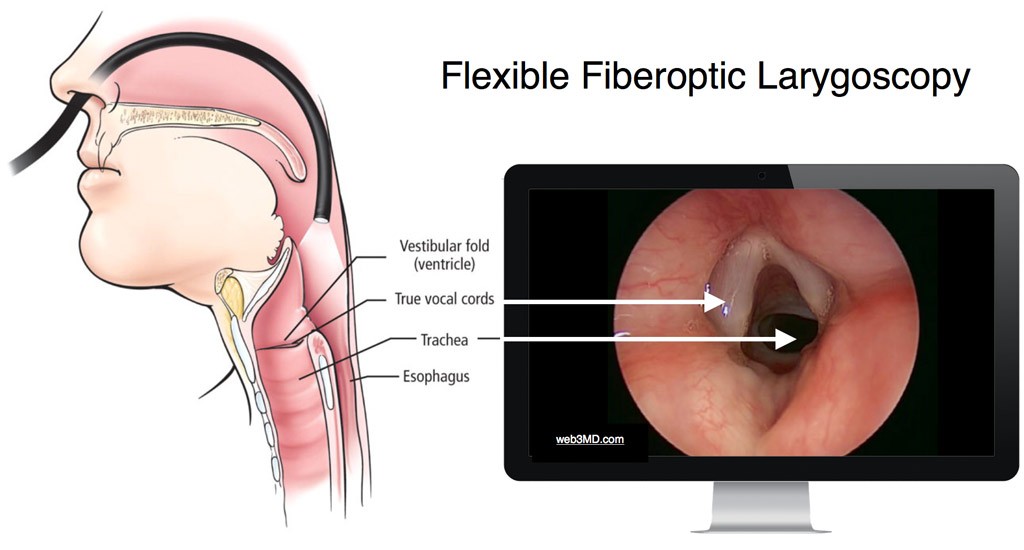 If you are diagnosed with vocal cord dysfunction, treatment to prevent or control the disorder will involve speech therapy and breathing techniques to train your throat muscles to relax. You may need several appointments with a speech language pathologist to learn the speech therapy techniques.

If you have any issues with voice changes or vocal cords disorder, and would like an appointment with one of our physicians at Fort Worth ENT & Sinus, please complete an online appointment request or phone 817-332-8848.

Previous Post:Snoring and In-office Treatment with the Pillar Procedure
Next Post:Summertime Tonsillectomies